Moving towards a Smarter Future: Where lies the future of Mobile Commerce?

In order to facilitate a stronger economy, governments, across the world, encourage spending. However, if the population isn’t in a position to spend due to personal and national debts like in Greece, conventional taxes, hyperinflation like that in some nations of South-America, or an economic depression, like the one we witnessed in 2008, the governments step in, locally and nationally. 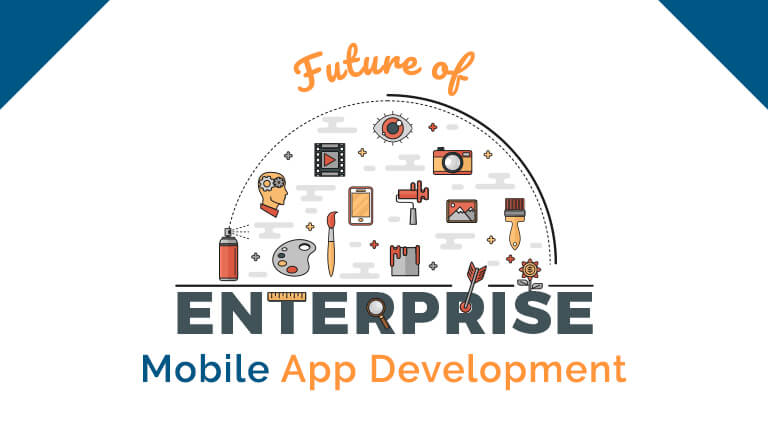 The rise of mobile-commerce and enterprise mobile app development is not about technology alone, but also about economics, and lately, the latter has gained traction amongst businesses and governments. Last year, in 2016, India, the biggest democratic economies of Asia, and a leading hub of tech-innovation moved towards mobile payments in an unprecedented move which saw almost 90% of the paper currency being ordered out of circulation. Leading the charge, the Prime Minister encouraged people to adapt and adopt mobile payments and numerous e-commerce solutions. 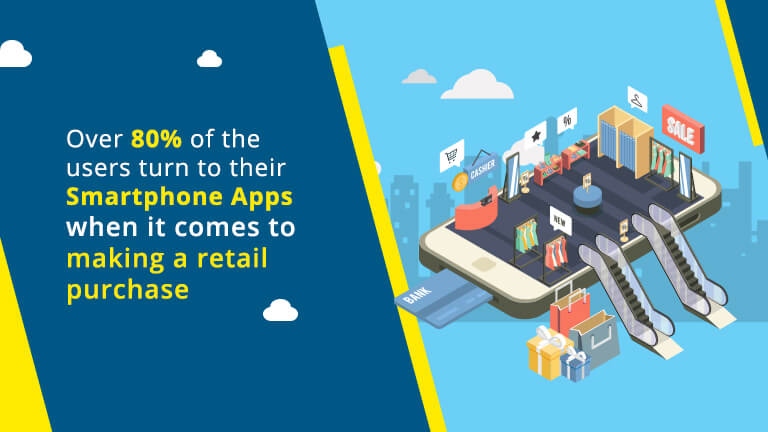 Technology pertaining to e-commerce has penetrated every corner of the globe. Enterprises today have the freedom to work with any offshore software development company, courtesy the strengthening virtual infrastructure and the ease of its accessibility. The buck does not stop here, though. With the emergence of companies like Uber and Airbnb, with the former running into a valuation of almost $70bn dollars at the end of 2016, conventional businesses are now looking at mobile commerce as the future of business.

Ranging from banking to inventory management, from mobile advertising to shopping and utility services, and from location-based services to auctioning products, there is nothing that cannot be offered to the users via custom mobile app development. Recently, in order to scale down their debts, public sector banks in Europe and India decided to move towards virtual solutions. This was done by introducing mobile apps, customized websites, and other personalized peripheral solutions. This was a significant shift from the conventional means of doing business. Alongside, CEOs of these banks remarked on how people were more comfortable using virtual banking solutions, instead of personally visiting the bank, thus helping them with an increased clientele. 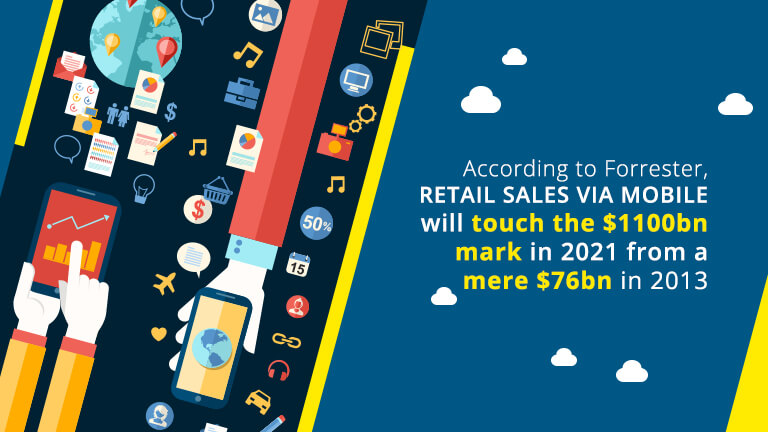 Apparently, when a service is made available on a mobile phone via custom mobile app development or through an Uber-like app, users tend to avail it more often. Before Uber came into the fray, Yellow-Taxis were operating in some of the biggest cities in the US, but with the arrival of the Uber, people who were earlier not availing cab facilities suddenly became inclined towards one, thus helping Uber attain a massive standing in the market. Uber as a taxi-service, Airbnb as a rental service, and Zomato as a food delivery service were not introducing a new product to the market, for taxis, hotels, and food delivery was here before the inception of these corporate entities. However, what they changed was the way people accessed these products, and that is what facilitated spending, usage of these services, and eventually, Uber-like app development and other virtual solutions for both mobile and tablets. 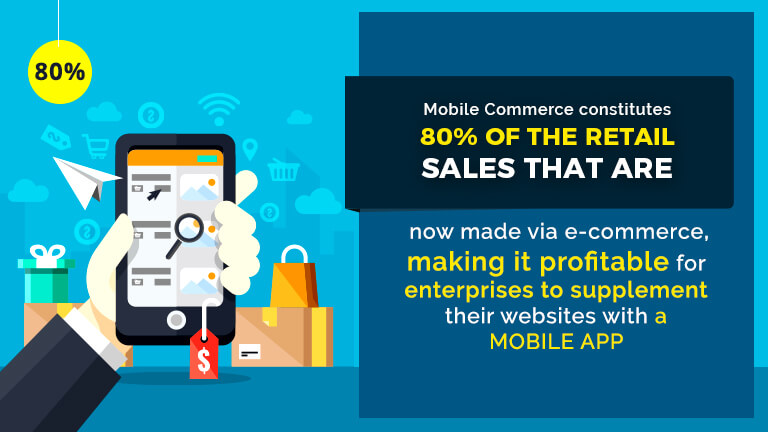 Leading hotel chains in the US have now collaborated with taxi services to offer users discounts and other promotional offers. Governments in Europe and India are helping their public sector services make room for private players in order to generate revenues through advertising. This rising confidence in mobile commerce is because of the spending it facilitates, thus enhancing the living standards of many in the nations of Africa, the Middle-East, and South-East Asia. Credit facilities are now being inculcated within these apps to bridge the remaining gap between user and utility. 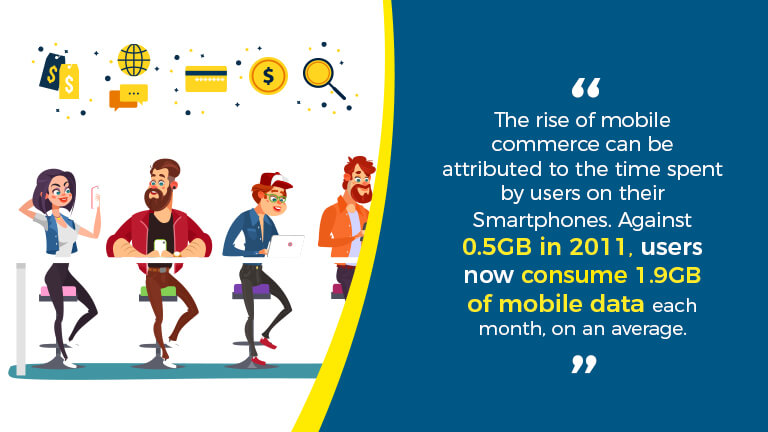 Often, whenever we ponder over the future of technology pertaining to an Uber-like app, custom mobile app development, on-demand app development, we focus on the tech aspect, conveniently ignoring the economics behind it. One must realize the importance of economics in sustaining any technological advance. For instance, the rise of custom mobile app development wouldn’t have been possible without cost-effective hardware solutions. People spent on cheap Smartphones that had their origins in China, and hence, enterprise found it profitable to work with an offshore software development company to embark on a virtual presence, starting with Android App Development.

The future of Mobile Commerce is that of endless possibilities. With the inculcation of Artificial Intelligence, automated Chatbots to handle customer grievances, hologram technology to change the way design works, and hardware advances like Smartwatches, one can expect global and local corporate entities to benefit from mobile commerce in the long run. However, the growth will be driven by you, the user, as it all comes down to the microeconomics of mobile commerce, and the user will always be the nucleus of it.

Ravi Sharma
Ravi is a technology entrepreneur with great passion of digital marketing. He is a solutionist and provides important insights to clients for solving their business problems. He is a charter member of TiE (The Indus Entrepreneur) and fond of traveling.

Reaching us out is never a problem!